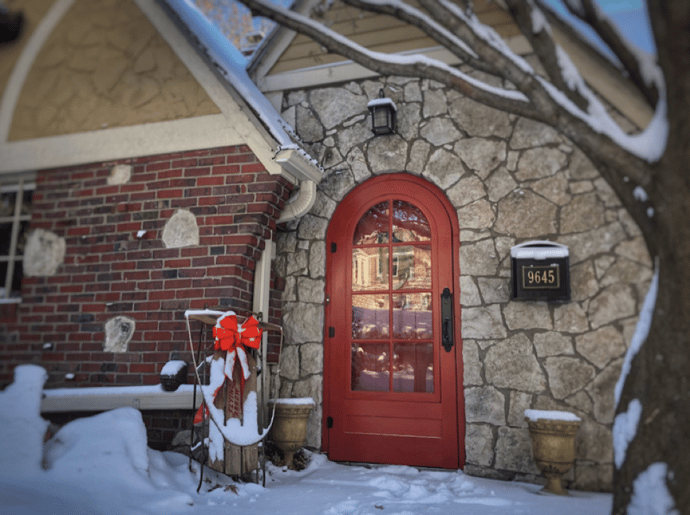 The Pros and Cons of Refinancing Student Loans

Chances are, either you do, or you're close to someone who does. The 44 million student loan borrowers across the country owe a combined total of $1.5 trillion, making student loan debt the second largest type of consumer debt.

Student loan debt is hard to get rid of. According to Forbes, the amount of student loan debt owed by Americans in their 30s has risen 30.2 percent in the past five years alone.

As you progress along your path toward paying off those loans, you'll probably receive at least one offer to refinance. These offers typically claim that you'll save money, but is that true?

The answer is yes and no. Like most financial decisions, there are pros and cons of refinancing student loans. Here are several of the most important.

1) You can take advantage of market interest rates.

This is a selling point for many refinancing offers, and it can work. Rates on the Unsubsidized Stafford Loan, the most common type of student loan on the market, have stayed steady even as other interest rates have gone down over the years. That's because Stafford loan rates are set by Congress, not the Federal Reserve.

When you refinance, you're getting a different type of loan with a differently calculated interest rate, which could be lower. If so, you might be able to save yourself significant amounts of money in the long run. Every loan arrangement is different, though, so use a student loan refinancing calculator to figure out if refinancing is in your best interest.

2) You can change your interest rate type.

If you have a federal student loan that originated in 2006 or later, it has a fixed interest rate, which means that the rate doesn't change over time. Refinancing to a variable interest rate loan may get you a lower starter interest rate, which can reduce your monthly payments and allow you to pay your debt off faster.

But be careful. In December, the Federal Reserve increased its benchmark interest rate to 2.5 percent from 2.25 percent. Bank officials announced that there would probably be two more rate increases before the end of 2019. If you change from a fixed to a variable interest rate and don't pay it off quickly, you could end up with a higher rate.

Of course, if you're looking at the pros and cons of refinancing private student loans, or if you have an older loan with a variable interest rate, the story might be different. Then you might be able to switch to a fixed rate and stop worrying about rate increases.

3) You can get better terms if you're not a new graduate.

If you've been paying off student loans for a while, you may miss the favorable terms that came along with being a new graduate. Federal student loans typically give you a six-month grace period after you get your bachelor's degree, and even after that, you're likely to be in a job that makes income-based repayment a good idea.

Borrowers who have been in the workforce for a while may miss those lower payments. Refinancing can often help you out if you're too experienced or too high-earning for those new grad benefits. Also, since you probably have a longer credit history than you did as a recent grad, you might qualify for better rates.

The Cons of Refinancing Student Loans

And now, as promised, here are three situations in which refinancing isn't all it's cracked up to be.

1) You could miss out on benefits from your federal lender.

If you refinance into a private loan, you no longer have access to income-based repayment (IBR) plans. That's worth considering even if you don't need a plan like that right now because IBR plans aren't just for new grads. They're also helpful if you find yourself laid off.

If you're a teacher or a public service employee, the government might have forgiveness programs that aren't available in the private sector. Similarly, if you're on active duty as a service member and took out your loan before you enlisted, be careful. These loans usually have federal protections that your refinanced private loan would lack.

Student loan interest is tax deductible. You can claim it in addition to other itemized deductions or on top of the standard deduction. As long as you are responsible for paying the loan and are not filing separately as a married person, you can take it and reduce your adjusted gross income, which could make you eligible for other deductions and might even put you in a different tax bracket.

If you refinance from a federal to a private loan, all of that goes away.

3) You could end up paying for longer or paying more.

Sure, low monthly payments are great in the short term but read the fine print. Some refinancing options lower your monthly payments by extending the loan over a longer period of time, which often means that the interest rate will be higher.

When you pay less per month for a longer period on a loan with a high interest rate, all of that extra principal builds up and you'll end up paying much more than you borrowed.

There are pros and cons of student loan refinancing, but there are also alternative options. If you need a way out:

Sell and Stay is a great option if you own a home and need to pay off student loans. It lets you sell your home to EasyKnock but remain in place as a tenant. You get the equity you've built up and can use that money to pay off your loans, but you don't have to move out.

Instead, you keep paying rent to EasyKnock until you decide to either buy your home back or move. The choice is yours and you make it on your own timeline. Check it out now and see if it's the solution for you.

Take Control of Your Loans

Trying to pay off student loans can make you feel like the mythical Sisyphus, pushing a rock up a hill and never reaching the top. It might come as a pleasant surprise to find out that you have other options. That's okay – as they say, there's no time like the present. Start exploring today and free yourself from the weight of your educational expenses.